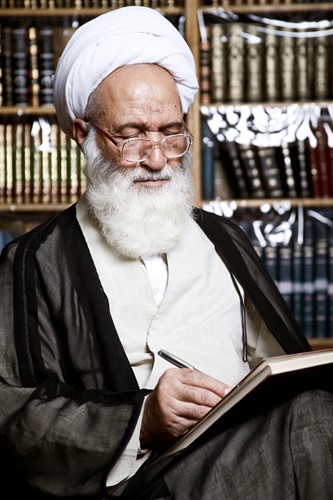 In stories and histories it is told that: Magians had a prophet that they killed, and also burned his only book. Later someone named Zoroaster who was of Magus preachers wrote a book named Avesta and introduced himself as a prophet. But it is of importance to state that in implementation of Magus with Zoroaster, priests spared no effort to present Zoroaster officially to Islam.

Second, If we accept the Zoroaster as a prophet, as it is stated in Constitution, Zoroastrians are considered as Dhimmi and given the right to live freely. But in Islamic Fiqh they are not allowed to preach their religion. and they are not allowed to stand against the act of Enjoining good and forbidding wrong and Islamic Preaching, and in Shia country act in contrary with Islamic Fiqh and confront the law. In the end, I thank All those who pick a pen or step forward to tell the Islamic truth, I implore the Almighty God to serve more in the way of Islam.